BOSS To Race for Leinster Trophy in 2016

The Leinster Motor Club have announced that the BOSS series have been awarded the Leinster Trophy for 2016 and for the first time ever, Ireland’s fastest single seater race cars will race for the famous trophy at Mondello Park in September.
BOSS Ireland tendered their application to the LMC earlier this year and class co-ordinator Dave Smyth is understandably excited with the outcome.

Dave Smyth: Class Co-ordinator BOSS Ireland: “We are delighted that the LMC have decided to award the Leinster Trophy to our class for the first time. We have the fastest cars in the country and have some exciting plans for the race. We have had some interest from overseas drivers already and expect to fill the grid. Amongst the many attractions, more of which we will announce in the coming months, is the fact that Dan Daly’s ex Barrichello Jordan 193 will perform a demo run at Mondello Park on the day.” 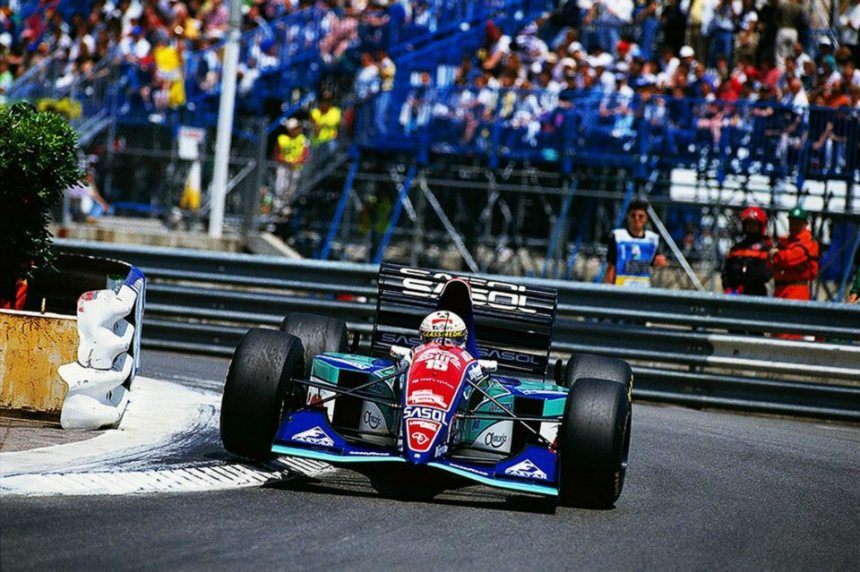 The Leinster Motor Club has awarded the Leinster Trophy to many Irish classes in the last number of years including Formula Vee, Formula Sheane and FF1600- giving many Irish drivers the chance to add their name to the trophy Ayrton Senna famously once won. On Sunday, September 18th, Ireland’s fastest cars will battle it out with the winner becoming the latest addition to a very exclusive list.

BOSS (Big Open Single Seater) Ireland is a class open to any single car. With no limitations, it attracts the fastest race cars in the country, including Holden V6 engined F3000 machines, Radical Sportscars and a host of Tatus Formula Renaults. There are two classes- up to 2000cc and over 2000cc but around the technical Mondello Park circuit, the classes are often closely matched. For the first time ever, the class will compete for The Leinster Trophy in 2016.

About The Leinster Trophy:

The Leinster Trophy is the most famous trophy in Irish Motorsport. It is awarded annually by the Leinster Motor Club to the most deserving class, after a selection process. The trophy has been won by many famous drivers- most notably Ayrton Senna in 1982 (below), but also by John Watson, Mika Hakkinen and Mike Hawthorn, all of whom went onto achieve worldwide glory.